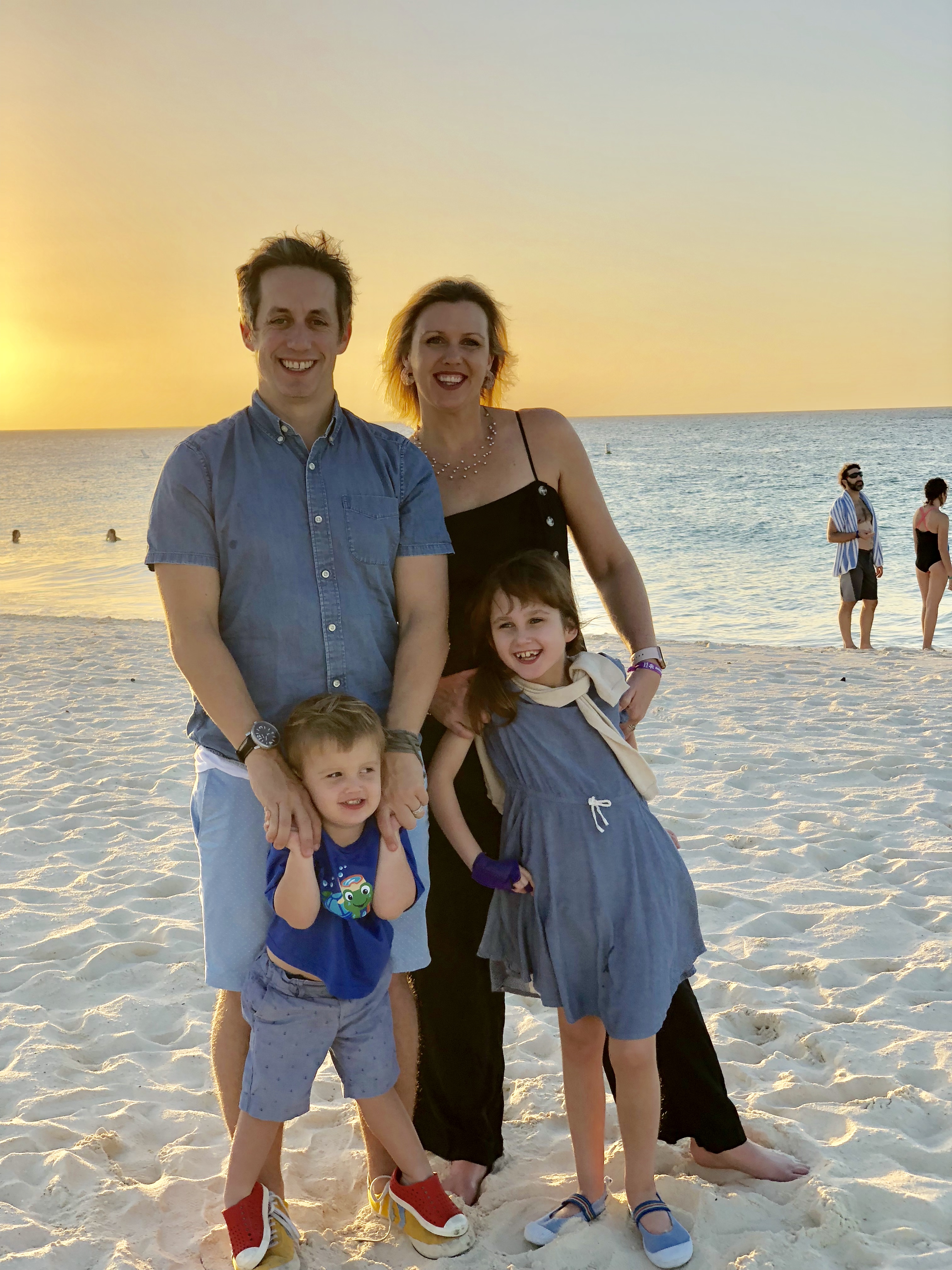 Every year that passes is a reminder of how far we’ve come and how far we are yet to go.  The one thing that 2018 was about for us was focusing on living instead of hoping.  We are still optimistic about what these treatments are going to do and how transformative they will be for Maggie, but, if 2016 and 2017 were 100% about Maggie’s health, 2018 was about her life.

We made a pact to ourselves that we wouldn’t let Rett define her anymore.  That it was a part of her life, but not her whole life.  That while she could still do things, we would still do things.  And, if she never loses her zeal for accomplishing new things, then worst case scenario is we’ve provided her a full childhood, complete with incredible memories.

So, even though I had to travel more for work this year, even though we knew each journey would be hard, each activity more complicated, and that no adventure was 100% until we had actually made it to the destination, we were determined to try.

The first part of the year was especially trying as we juggled seizure meds in hopes of regulating her system.  She had been on Keppra and then Topamax and none of it seemed to work.  Worse, her mood was suffering, and her body seemed like it was struggling against the effects of the medications.  Her breathing had become so debilitating that she could barely even sit upright at times.  We spent more days in the hospital than we would have liked, but were lucky to not spend as many days there as others must.  Maggie got a new GI doctor, a new dentist, a new orthopedist, and she got back to seeing her old physical therapist.   Her back started to bend forward with her head getting more and more difficult to keep up, whether as a result of exhaustion or pain. But, 2018 also ended with a new medication, Acetazolamide, that dramatically improved her breathing, and a new neurologist who suggested we wean her off the other seizure medications to see if, maybe, they had become unnecessary.  So, 2019 will start with Maggie off of seizure medication for the first time in 3 years and if all goes well, she won’t need them again.

2018 also brought new adventures like zip lining, mountain biking and kayaking.  She biked (downhill) by herself, skateboarded by herself and enjoyed numerous trips to the beach on all three coasts.  She got to see Taylor Swift in concert, had a soccer game where she scored 5 goals, mastered gymanstics, rode roller coasters at LegoLand, tried butter beer at Harry Potter World and rode a unicorn.  She received a perfect attendance record and a top student award at her school. 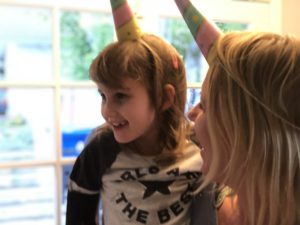 I made less videos this year, and instead, Jenny and I chose to focus on making one big one. Hopefully, we will be able to show Magnolia’s Hope, the feature length documentary, to you soon.  Jenny started a new job, helping raise awareness and family support for Girl Power 2 Cure as well as editing their quarterly magazine.

Jenny and I kept up with our fundraising, chairing the Rett Gala in Los Angeles and Austin, and helping Jenny’s sister and brother in law as they launch the First Rett Gala in San Antonio set for 2/16/19.  Our families attended events in New York, LA and Texas.  We reached our goal on our rettgive.org/magnoliashope page, raising over 50k.  I played in a golf tournament for Rett Syndrome, we supported multiple events with auction items and have been increasingly amazed at the continued outpouring of support.  At one of the events, a scientist from Avexis held up a vial, claiming that was the gene therapy that would transform our daughter’s prognosis, suggesting trials will begin early in 2019.  We’ve made major strides, but we’re not quite there.

We ended the year in Aruba, Maggie overcoming incredible odds to make it to her happy place.

So we are full and grateful for all that we can do, happy to be able to fight for those who may not be able to.  We are fortunate to have the incredible support of all of you and hope you’ll continue to be engaged in our story.  We are optimistic that 2019 will bring continued successful scientific discoveries.  We know it will bring more incredible adventures.  We owe it to Maggie to make sure that all of this is true.