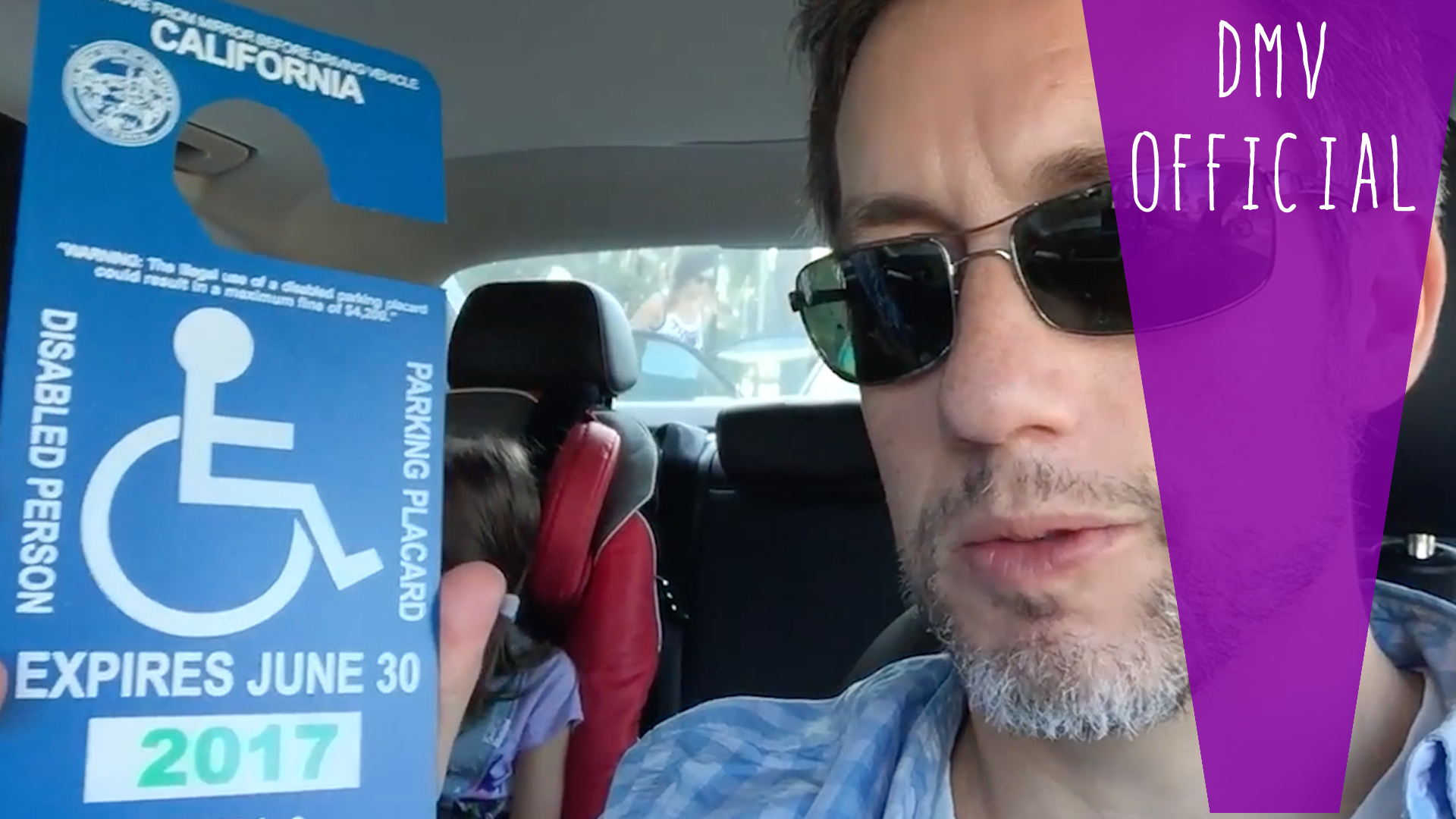 “The Kübler-Ross model, or the five stages of grief, postulates a series of emotions experienced in grief, wherein the five stages are denial, anger, bargaining, depression and acceptance”

That’s usually in reference to people coping with death or loss.  I think the same can be true for people learning to cope with Rett Syndrome.  I think it accurately depicts how we’ve coped with her diagnosis.  At first, this couldn’t be happening, then it’s why is this happening, followed quickly by rationalizing it, sadness and then finally acceptance.

We’ve finally had to accept that this disability is here for some time.  It’s not getting better.  And, unfortunately, it will continue to get worse.  We had to get a handicap placard recently.  We didn’t want to.  We wanted to believe she would never need it, she’d be strong enough to walk forever.  But her legs haven’t come back like we hoped they would.  She’s still, nearly 5 months after the illness that sapped her balance, unsteady at times.  Her knees buckle.  Her waist folds.  She crumples to the ground.  That makes it hard to go to the zoo or her therapies or really anything if we can’t park close.

So we bit the bullet and applied for the placard.  It’s easy enough to do, and now we’re grateful we have it as it will certainly make our lives easier. But it does imply an acceptance of her disability.  Look, I’ve known she was disabled, but that doesn’t mean I have had to accept it.  We push her every day to overcome her struggles, but some have gotten hard enough that we have to pause and remember that she’s a 5 year old girl; that a more comfortable Maggie will allow her to push harder.

I appreciate the fact that it’s a placard to hang in the mirror instead of a permanent fixture.  That fact reminds us that the same is true of Rett Syndrome.  It’s a temporary issue.  Someday soon she won’t have it and we won’t need any of the adaptive equipment we are slowly collecting.

So, yes, we’ve passed through the final stage of grieving over the loss of Maggie’s future as we had dreamed.  But, from what I can tell, there’s a 6th stage.  And that’s the stage we’re in now.  In fact, that’s been the predominant stage throughout this whole experience.  In that stage, there’s a full-hearted sense of “what are we going to do about it now.”  We’ve been in this stage the longest.  Every day is a fight for her and that’s why we can’t grieve.  We have to keep at it.  Even if I don’t want to write a blog or edit a video, I have to keep finding ways to raise awareness, to build an army, to be Magnolia’s Hope.  Because the answer to what are we going to do about it now can’t be grieve.  In fact, that’s never been the answer.  The answer has always been to shout from the rooftops.  “We can cure this.  We can fix this. And we will.”

It’s not a pipe dream.  It’s a reality.  The cure is there.  Getting it for Maggie is only limited by dollars.  And once we’ve achieved that goal, we’ll be in the 7th stage – Joyfullness.

One thought on “The 6th and 7th Stages of Grief”